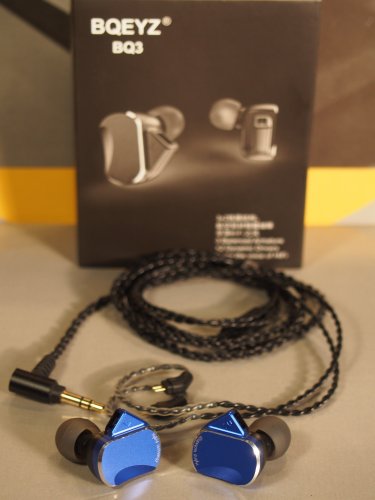 Even if the brand name look like a bad letters choice your stock with for an unlucky SCRABBLE game, you will be happy being stock with BQEYZ earphones in your ears.

This company caming out of no where in China really got (half-underground) respect from budget audiophile around here, but is less known than KZ, Tinaudio, TRN or some other banned chi-fi brands. In fact, they have been around as OEM company since lot of time in audio world, but well, we just don’t know them and one day a dude from this place decide to create an earphones company and name it with the must unique letters composition he can find (no in fact, while he was searching for company name for hours looking at blank screen, he fall asleep on its keyboard and voilà! ) and create BQEYZ audio company with one idea in mind : multi drivers iem without bad transient response or harsh peaks, something that stand appart from the chi-fi crownd! 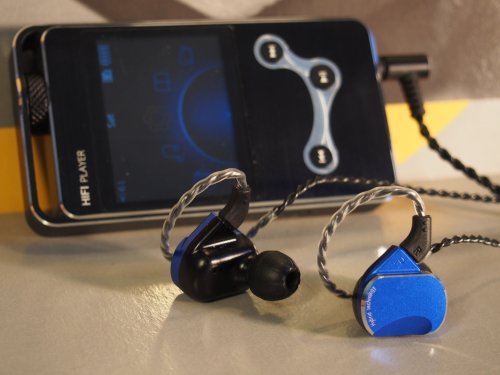 This multi drivers BQ3 isn’t a copy cat of any other earphones and this BQEYZ audio company deserve to be know better.

This type of construction, tuning and overall quality is just too good to be hide in the shadow, and being able to achieve this balanced musicality for 55$ make the BQ3 a real dangerous competitors for the sub-100$ earphones.

Let me try to show you why in this review. 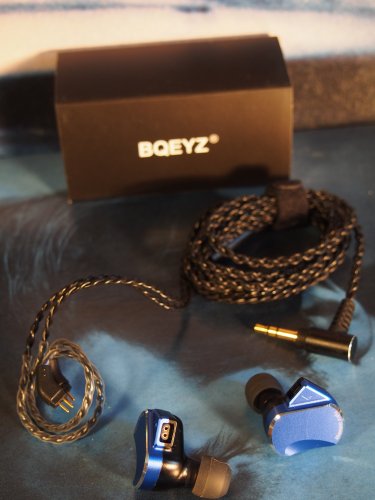 9.Whether with Mic:with mic or no mic, you can choose 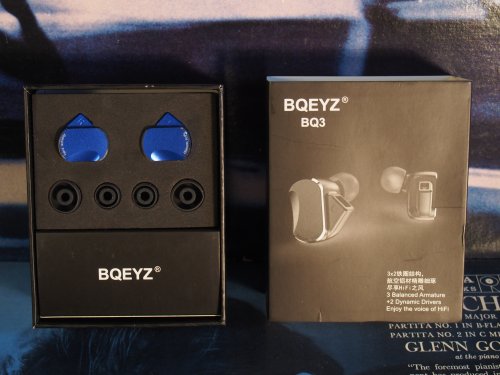 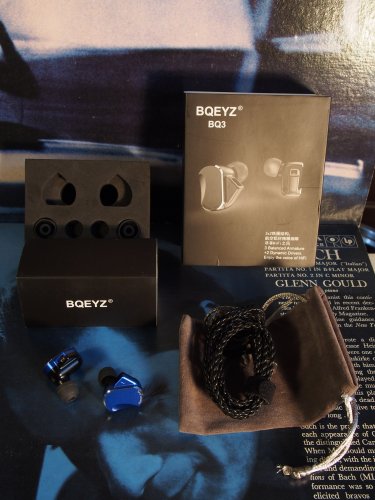 UNBOXING is minimalist, but we get a pouch as bonus gift. I wish there where more eartips included tough. 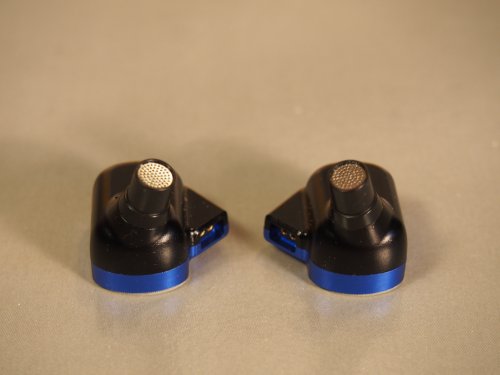 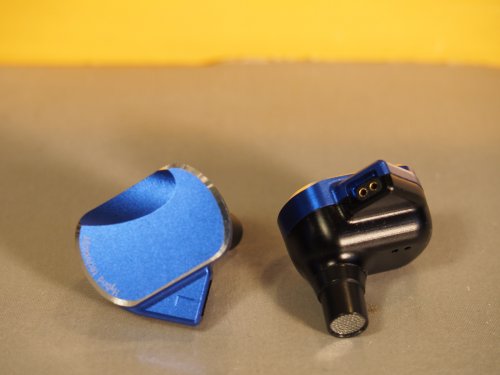 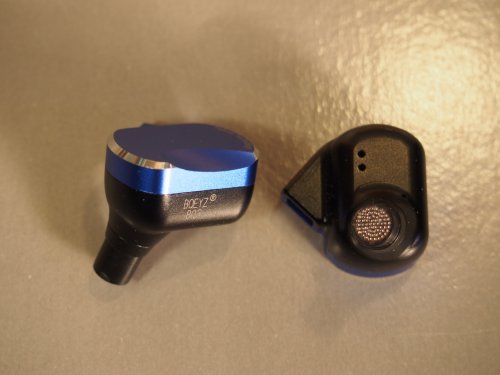 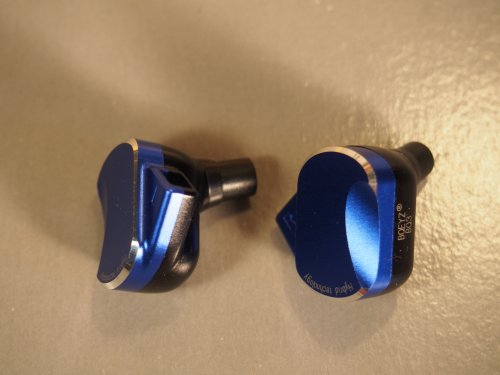 CONSTRUCTION is excellent and refreshingly unique. Its half metal half hard plastic and the beautifully polished metal have nice sharp curve to it that give a fashionable yet elegant look. 2Pin connector are hide in the shell wich will benifit for durability and the connection is tigh, not slidy as some other 2pin connectors. All in all, construction look sturdy and make me confident about durability potential. 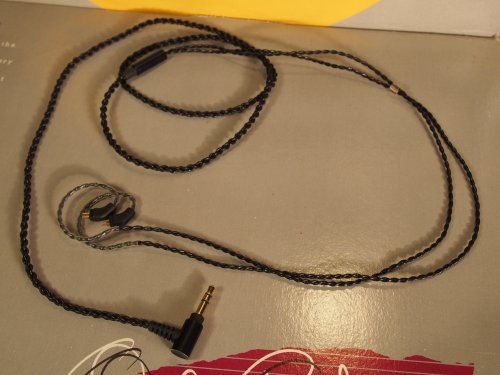 Cable is basic but of nice quality, similar to the TRN cable, its a twisted 4 cores copper OFC, it have a metal L jack wich is nice too. Earhook is pre-curved but not too loose as memory earhook can be. 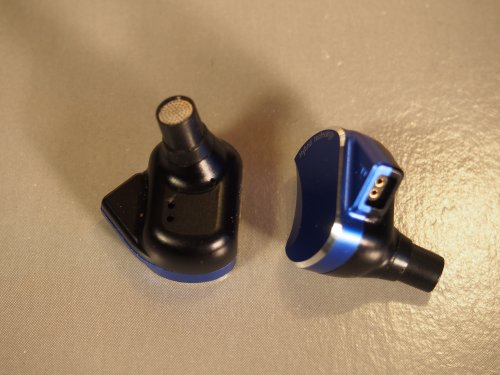 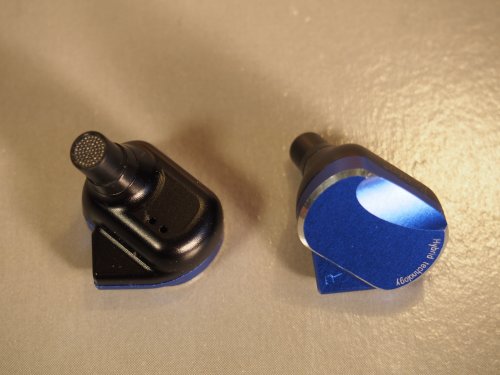 DESIGN is quite nice too, but some may find the housing nozzle either too long or too large, yep, we have a big nozzle here wich guarantee secure fit but can be uncomfortable for ears with small hole. I find the BQ3 comfortable with the right tips, using large one instead of medium because with medium it was itching my ears and tend to strangely pop up as we have to push nozzle deep so the housing weight do not make the BQ3 be pull out of ears. Anyway, BQ3 are quite smale for number of drivers it have and most people will find them comfortable enough. 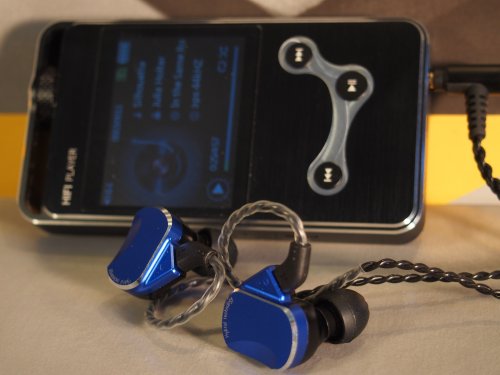 Overall sound impression is rather impressive, but more I listen to the BQ3, more there a little something about timbre that do not feel enough rich to my ears, i mean here that they aren’t perfect that’s all.
At first, it was the opposite. I really find the tuning mature and balanced, not overly bassy at all, it have punchy mid bass and rather liquid mids with upper treble sharpness that show micro details effortlessly.

The BQ3 have very fast transient response and attack, its an agile and detailed earphones, timbre is more liquid than textured, as well, the upper treble emphasis, without sound harsh, can sometime make percussion feel to foward and a little metallic due to extra brilliance. This is quite a balanced and energic sound we get in they end, wich is sure not typical for chi-fi iem.

SOUNDSIGNATURE is slightly U shape leaning towards neutral, only colouration here is mid bass and upper treble, mids without being recessed feel intimate and centered

SOUDSTAGE is average in wideness wich do not help for precise layering when lot of isntrument play at same time, still it have good deep to it, but its more hearable with less crownded music. Its not a very airy or around your head presentation tough.

LOWER BASS is thick, tigh and fast. Sub is well rounded but not particularly weighty. Timbre is smooth and have so so transparence, rumble is minimal and can mix a little with mid bass. Extension is average with little roll off that stole some body.

MID BASS have enough punch and fast pace but timbre is liquid wich give soft texture and do not help definition. This isn’t very authoritative mid bass, so i do not suggest these for rock or acoustic drum, it will do well with electronic, rap or pop where kick do not need as much texture as with acoustic music.

MIDS are clear and liquid, they have a smooth approach without upper mids emphasis, wich make them sibiliance free but lacking in grip and texture. Vocal feel enough fowards and barely not recessed, but instrument separation is just average so more there instrument, more the vocal became compressed and lack air. Female vocal sound transparent and appealing while male vocal lack a little lower mids and body.

TREBLE is delicate and articulate with extra emphasis in lower and upper region around 12-16khz. Strangely, this give more brilliance than decay and sparkle. Upper region is where micro details pop up effortlessly, giving ultra clear and brilliant percussion that can sound too metallic sometime. This region is the sharper aspect of BQ3, and without beging overlly trebly, can perhaps be problematic for treble sensitive people. There a lack of mid treble that is surely responsible for thin timbre and lack of air.

AMPING is suggested because of low 95db sensitivity, when properly drivin everything open up, especially soundstage, bass and mids.

EARTIPS really inflict on sound rendering because of long nozzle, so i did not use stock one and choose longer silicone eartips wich help with bass control and soundstage. 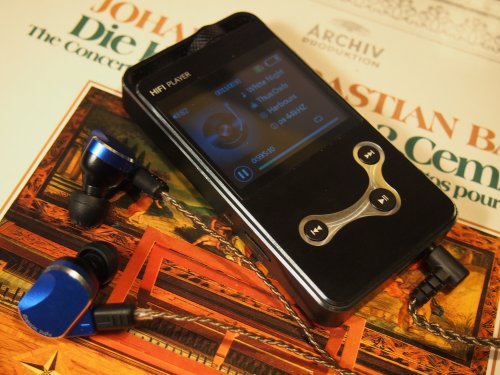 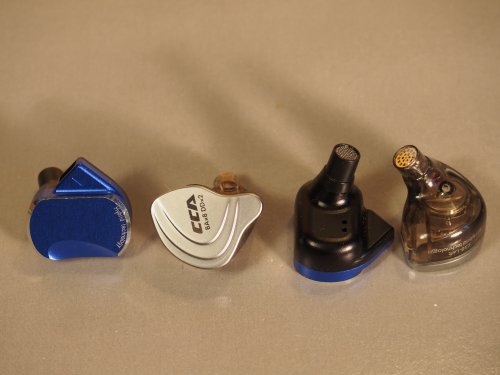 SOUNDSTAGE of C10 is more around your head and feel wider, taller and deeper than the more intimate BQ3.

BASS is more emphased, have more sub rumble and slam while BQ3 have tigher, drier bass.

MIDS of C10 are brighter and more fowards, they have richer timbre but the upper mids can sometime be sibilant, BQ3 have transparent and very clear mids, but they sound intimate and slightly thin and congested.

TREBLE exstention is sharper with BQ3, having more upper highs emphasis, they have more brilliance and details than C10 but instrument separation is less good. C10 feel more natural and musical due to richer lower and mid treble.

CONSTRUCTION of both earphones is excellent, but the half metal construction of BQ3 give a more high end look. Both are comfortable, but I prefer the C10 because of less long nozzle that we don’t need to insert as deep as the BQ3. 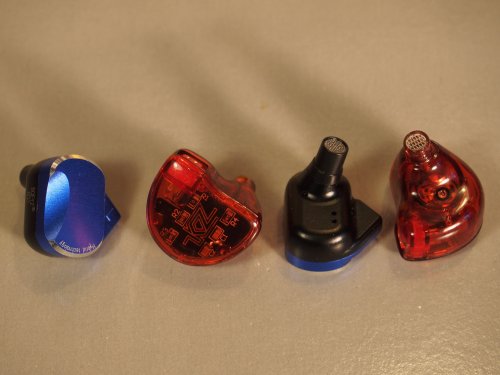 SOUNDSTAGE of ZS10 is a little wider but is less deep and airy than BQ3.

BASS is thicker and have more sub presence, but its slower and less controled and more boomy than more agile and tigh sounding BQ3.

MIDS are brighter, thicker and while they have richer timbre than BQ3 they sound strangely more artificial and congested. Its like if vocal are too opaque and lack separation compared to BQ3 crisper presentation that are better separated and more transparent.

TREBLE is more grainy with ZS10, but can dig more details in 6-10khz range, still highs have less sparkle and decay. BQ3 have organic but inconsistant treble, with a mid drop that give place for air but stole some details too.

CONSTRUCTION of ZS10 is a cheap bothersome mess, very uncomfortable for the ears as well as for they eyes because they are horrifious looking. They are so immense its litteraly a bad joke. The BQ3 do not feel like a joke and have serious top quality construction that hit above its price range. 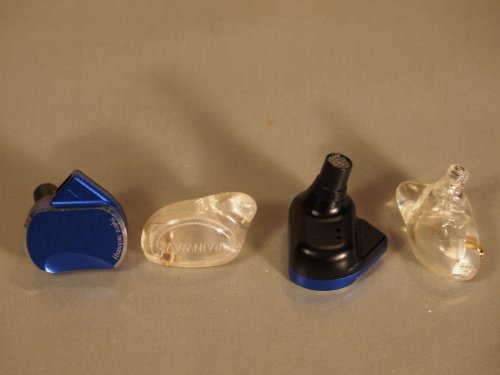 SOUNDSTAGE of KOEL is airier and about same wide of BQ3, but less holographic, deep and tall.

BASS of BQ3 is more extended, have more weight and resolution and better attack than drier and thinner sounding Koel.

MIDS of BQ3 have more body but are less texutured and presence than more mid centric Koel, wich have wider vocal presentation as well as brighter more detailed mid range.

TREBLE of Koel is brighter but less extended than BQ3, but it feel more balanced and linear, and while BQ3 have more brilliance in upper range, Koel have more sparkle in mid treble. Anyway, layering of BQ3 is from another league and level of microdetails is better too.

CONSTRUCTION of Koel look fragile and kinda ugly, while the BQ3 look sturdy and beautifull. Koel is less comfortable and can have problem to fit properly due to strange housing shape. 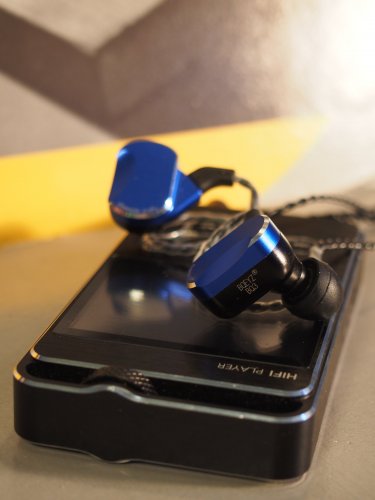 BQEYZ BQ3 is a very capable and agile earphones that offer a smooth, liquid yet detailed sound experience. Here, instead of upper mids bump that can make vocal too bright, we have softened upper mids that permit sibilance free enjoyment. The fast transient response help to give an organic musicality that do as good with electronic than pop and jazz, making BQ3 a great all arounder due to its permissive soundsignature that do not tend to make bad recording sound too grainy or harsh.

The construction being irreprochable as well make this budget earphones a great contender in sub-100$ over crownded chi-fi market and to me it stand appart due to its unique soundsignature.

If you’re looking for an energic, slightly warm earphones offering great resolution without agressivness in mids but extra details in upper range, I really think BQEYZ BQ3 can be the iem you search.

HISENIOR T2U Review is up.
Got the chance to have fast listen to 4 killer IEM.
DUNU LUNA.
HIDIZS MERMAID MS1
Follow No Borders Audiophile on WordPress.com
%d bloggers like this: